We have been hearing from Concerned Residents With Binoculars, that dogs in Port are a big nuisance, doing their business where they shouldn’t, specifically on our Miracle Blue Beach. At the same time, residents are harassed by skunks, squirrels, and the occasional sparrow.  Couldn’t we slaughter two birds with one stone by hosting regular Critter Hunts to get rid of these unwanted vermin?

Obviously dogs should be fair game, so to speak.  Keep in mind that in some foreign places, like North Korea, where the above concerned residents would feel more comfortable, dog is a staple. Even sophisticated foreigners like those snail-eating French, prefer horsemeat. Not that we would likely encounter a horse during our hunt.  More likely it would be a feral cat.

Yes, we are talking about cats that have been abandoned, terrifying Port with  their love of loud unabandoned midnight sex.  These feral felines have become a cottage industry for those who seek to alter their status from fixated to “fixed” such that they can be “rescued” from local shelters.  But can these sex addicts be ever truly reformed?  We say add them to the hunt list.

So local hunters, dressed in orange could now compensate for their shortcomings by mowing down defenseless beasts we don’t like instead of, say, Bambi. That would increase their status from “loners in pickups who aimlessly drive up and down William Street” to that of “local hero”.  There is a sort of woman who is very much attracted to the sight of a man carrying a large weapon, if you know what we mean, and she can put those feral cats to shame, if you still know what we mean. So it’s a win-win for all.

We would imagine less effusive womenfolk might much prefer to  prepare the meal augmenting the fruits of their hero’s labor.  Many folks here are living on fixed incomes, and a steady diet of free critter steaks could save us a bunch of dough.   For those for whom money is no object, local gourmet restaurants assure us that whole raccoon is as delicious as whole lobster, and is as easy to eat if you have the right tools.

BEAR WITH ME  By Patrick Harding
How do we improve a Port Paradise?

Turn Port into a Socialist Utopia 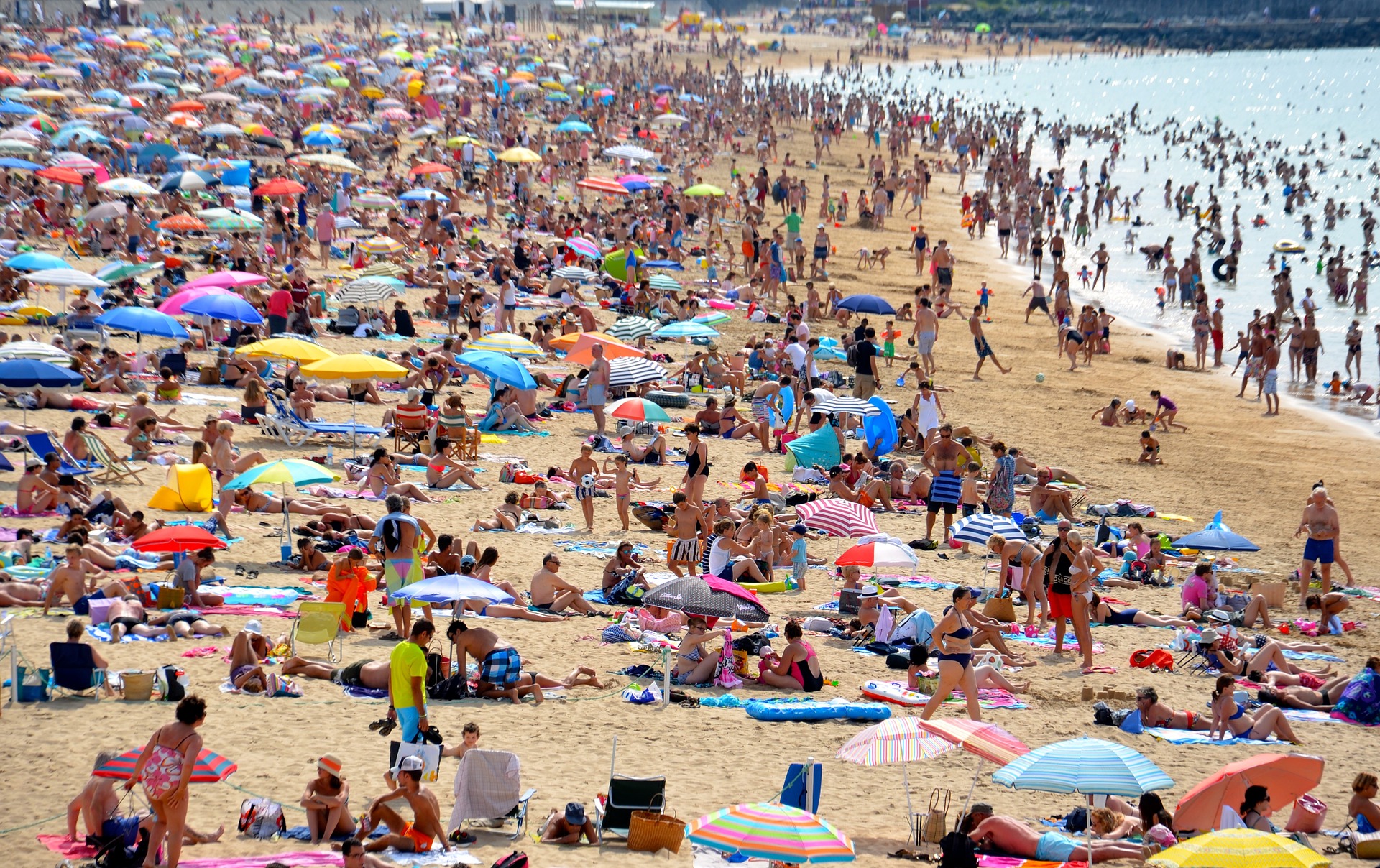