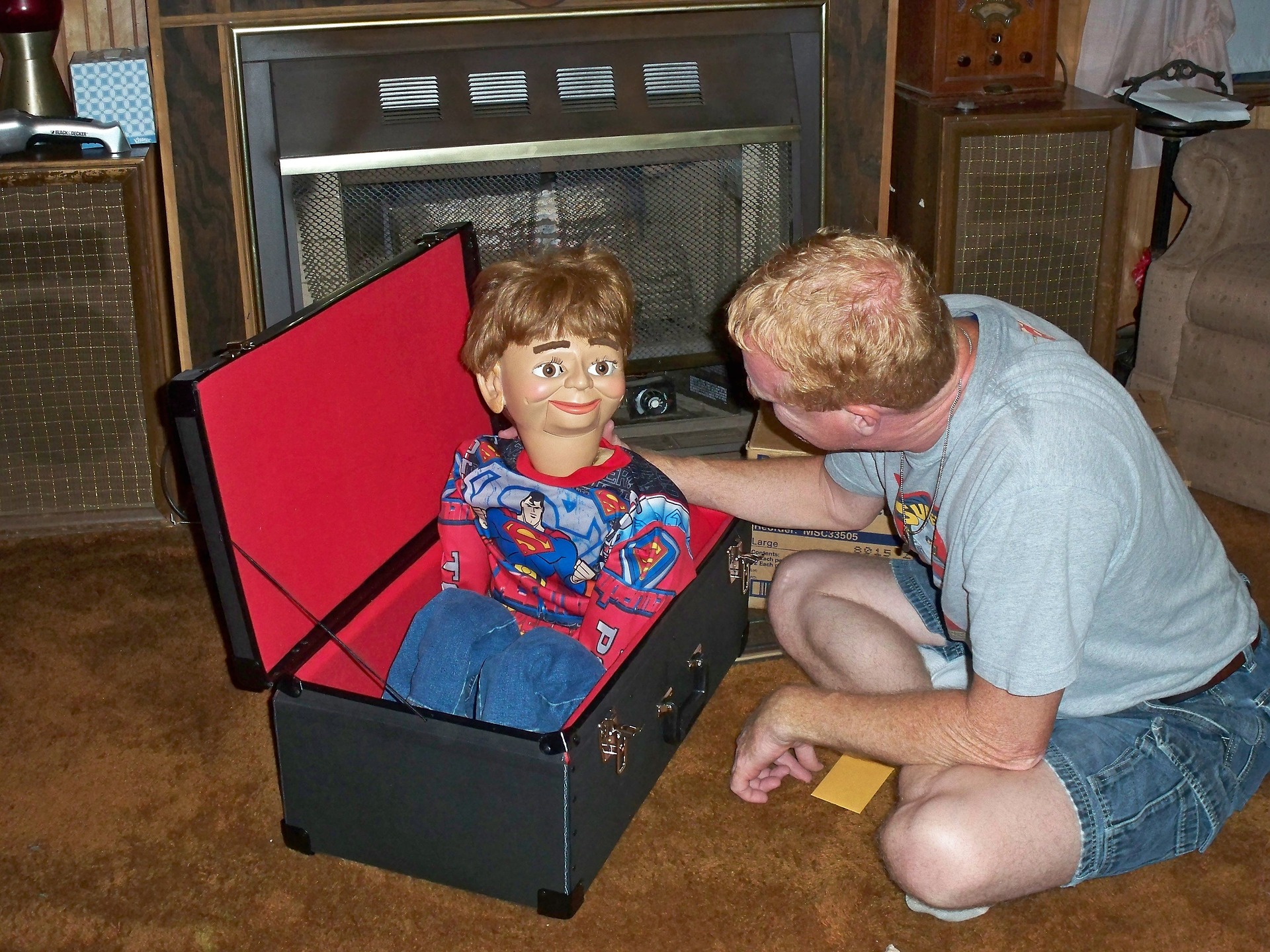 Julius Caesar had a bunch of Facebook friends who always felt they had to agree with him to keep his friendship. For example, every time it rained, Julius used to insist it was severe weather. He would test his friends by demanding to know what form the precipitation was taking, and those friends felt obliged to say, “Hail, Caesar!” every time. Eventually they just couldn’t take it any more. Yes, assassination, a word with two asses in it.

Vladimir Putin has the same weather thing, except in reverse. Walking in a Christmas blizzard with his Facebook friend, Rudy Guliani, Putin insisted it was a mere shower. Guliani was about to contradict the dictator when Rudy’s wife saved the day by singing, “Rudolf, the Red knows rain, dear”! This intervention may well have saved Rudy’s laptop from being hacked.

This is not to put down Facebook friends. A recent study has shown that in a given year, the average FB user is about 12 percent less likely to die than someone who doesn’t use the site. Why? Because having a robust social network prolongs life, although that was not the case with Julius Caesar.

If an online social network can decrease mortality rates, imagine what an Imaginary Social Network could do! Why would we go there? Well, not all of us are computer savvy or OK with the loss of privacy that being online entails. Haven’t we all emailed a friend about our desperate constipation issues, only to have a Metamucil ad pop up before we have even sent it off?

By Imaginary Friends, we mean people we completely make up. Imaginary Friends help children to cope with fears, explore ideas, or gain a sense of competence. Children sometimes blame them for misbehavior in an attempt to avoid adult displeasure. Why couldn’t IFs do all these things for us?

Adults have imaginary friends We just don’t like to admit it. When we spot lone drivers talking in their cars we assume they are on their phone. But are they? Some of us pray to the Saints. We follow celebrities on Twitter as though they were best friends. Sadly the Kardashians don’t reciprocate. Writers often talk about their characters taking on a life of their own, just like imaginary friends.

So don’t be embarrassed to take it a step further. Didn’t George the Third talk to trees? Why? It made him feel so much better while he was losing the American Revolution. And we don’t necessarily have to use a tree or a doll as an avatar . Men could use hand puppets. Artistic types might construct mannequins and master ventriloquism.  Regardless, feel free to name them and in the case of multiples, use different voices to distinguish them from each other.

Should we keep our IF a secret from our spouse? Will our partner perceive it as cheating? Well, it might be easier to accept if our IF is not of the opposite sex. After all, how is our beloved going to know different? Yes, voice could give the sex away, so try to give your IF a voice that could be mistaken for either gender. Think Marlene Dietrich.

Better still, only converse with your IF when alone. If paranoid about being caught, tell your spouse you have a business trip, then drive to The Cheap Imaginary Motel and spend the night in bed with your IF. And if ever we are found out, we only did it to prolong life with the Love of Our Life by 12 per cent per year. 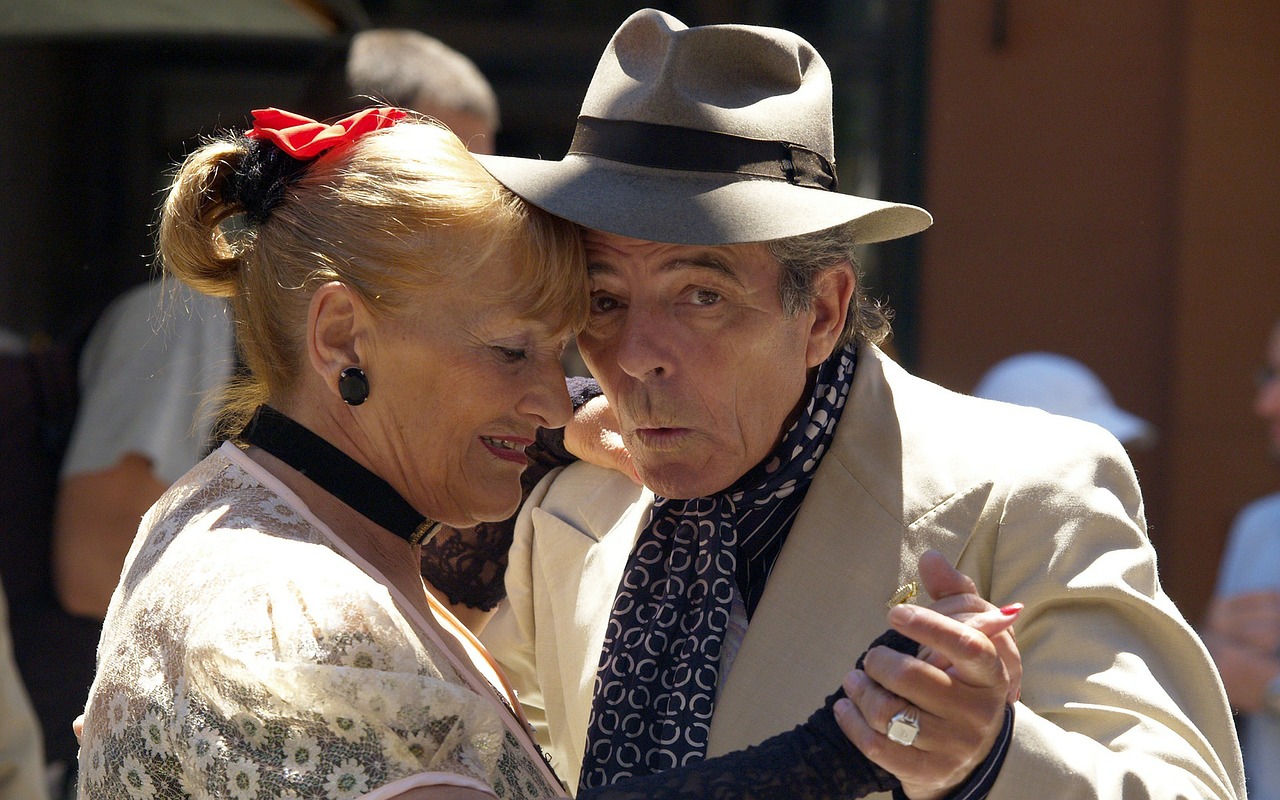 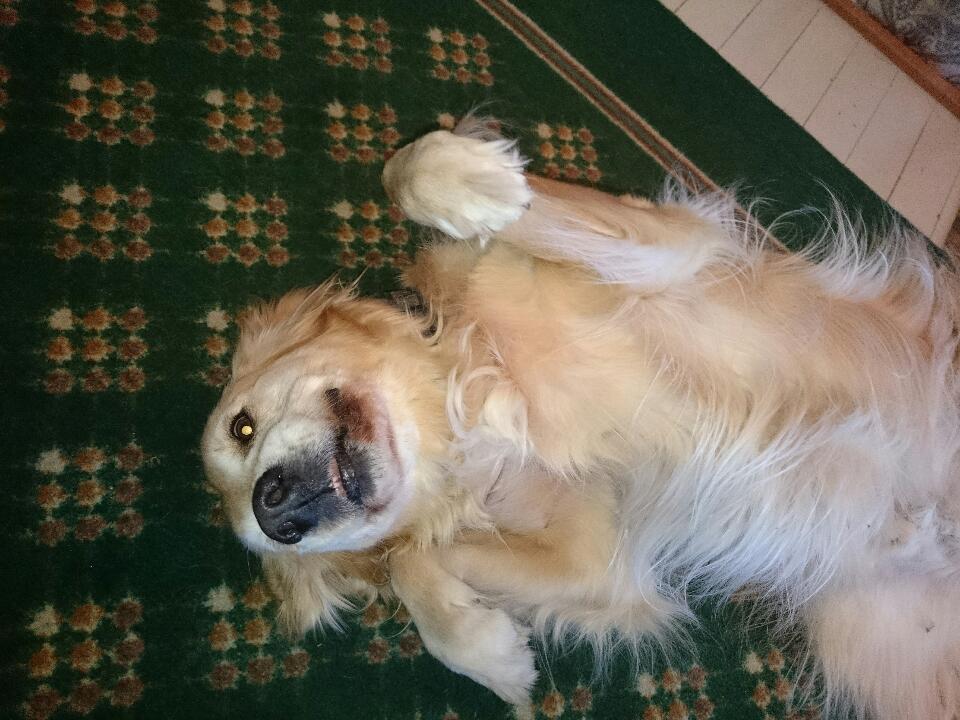 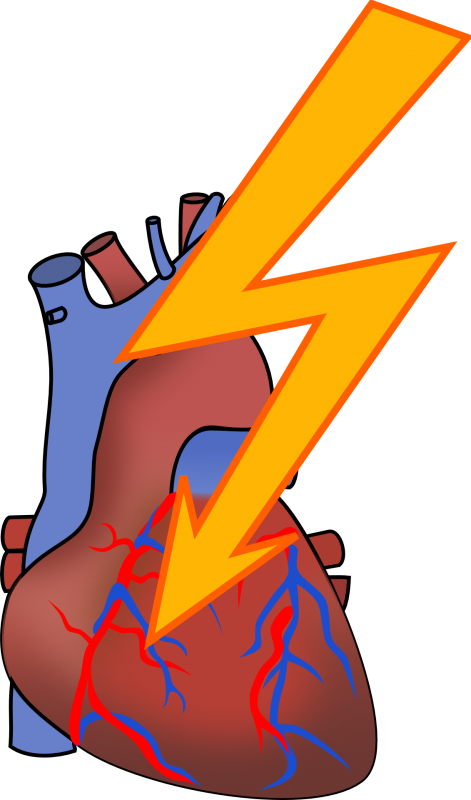