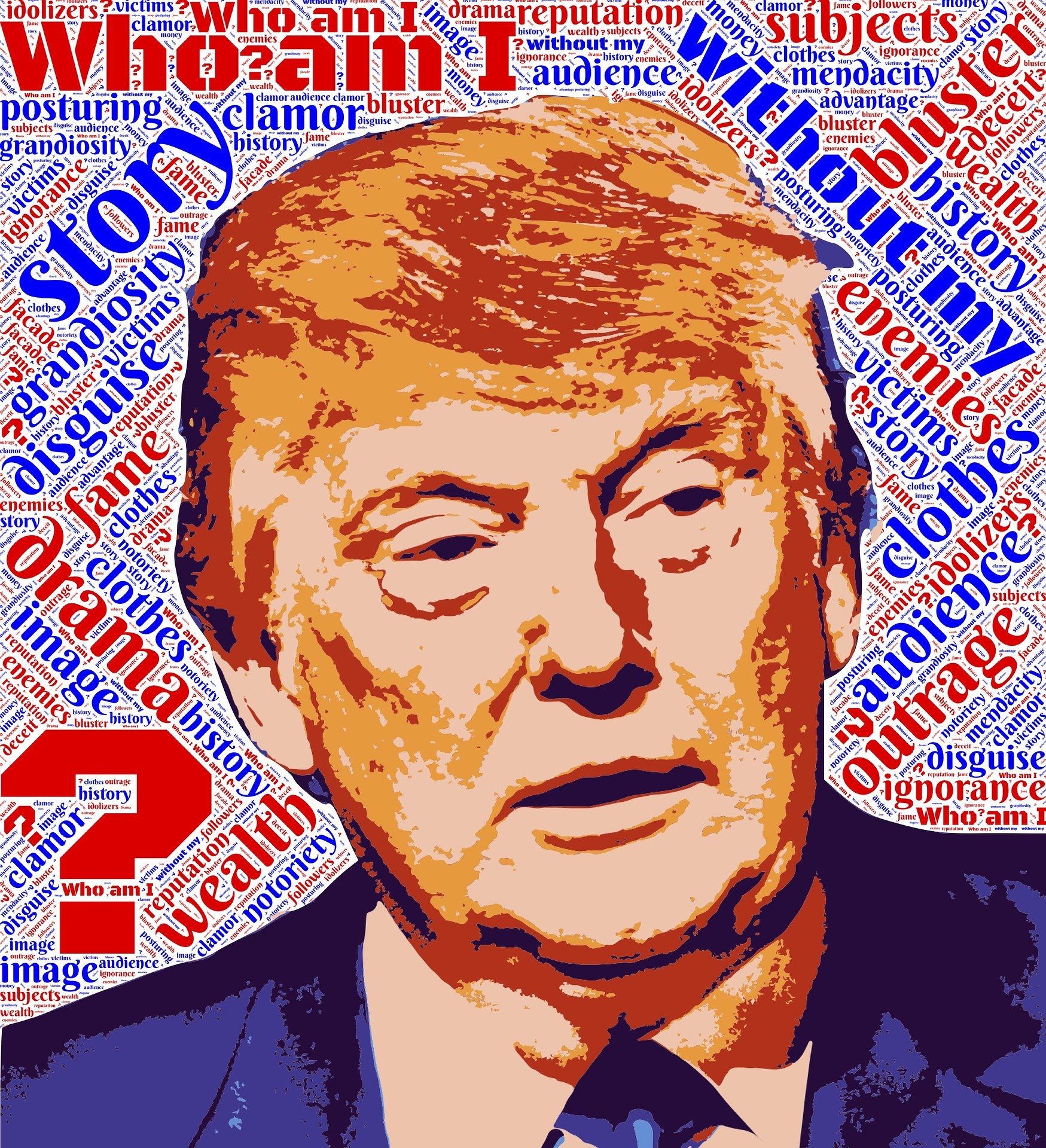 This documentary series should be picked up by Fox right away!

Episode One follows the early life of Donald Trump, born into a struggling Queens, New York family on June 14 1946.  His father, Fred, a poor but honest Swedish construction worker, teaches his son to be color blind, generous and hard working.  Those qualities serve him well as young Donald graduates at the top of his class at Roy Cohn Memorial H.S. in the Bronx, and wins a full academic scholarship to Fordham. He leads them to the NCAA basketball championship two years in a row, thanks to his extraordinarily large fingers.

In Episode Two, Trump then transfers to the exclusive Wharton School of Business in Pennsylvania, financed by a $625,000 MacArthur Stable Genius Grant, whereupon he graduates again top of his class, while never appearing on the school’s Honor Roll!  But with the Vietnam War ramping up, Trump volunteers for duty despite debilitating bone spurs, winning the Congressional Medal of Honor by rescuing John McCain who had allowed himself to be captured by the Viet Cong.

Episode Three sees American women throw themselves at the handsome but chaste war hero, but Donald,still a virgin and clutching the same Presbyterian Bible that stopped a bullet in Da Nang, fends them off.  Saving himself for marriage, he finds the love of his life on a Slovenian Brides website in the form of Melania Knavs, a model citizen who shares Donald’s interest in social work. He marries her in 1977. A crowd estimated at a hundred thousand friends and well wishers attend the service.

In the fourth episode they have three children, Ivana, Marla, and Barron. Instead of a Nanny, Donald stays home on each occasion to allow his beloved to pursue her dream of turning Mar-A-Lago into a homeless shelter. In between times, Donald uses his staggering intellect and attention to detail to put together the real estate empire that makes him a billionaire from scratch.  But it is his straight forward approach, his honesty, his willingness to see things from all perspectives, his basic humanity, that becomes the key to his success, as documented in his best seller, The Art of the Decent.

In our final episode, sadly Trump realizes he is more the exception than the rule in the world of real estate, so he seeks a different path for himself as a media personality.  He endears himself to the American public by becoming the Quizmaster on a popular game show called Jeopardy. Not only are viewers amazed by his knowledge of current events, American history, etc., but it is his empathy for the losing contestants, the hugs, the tearful farewells, that cements a bond with the American people and leads Trump to be the greatest forty-fifth President ever. 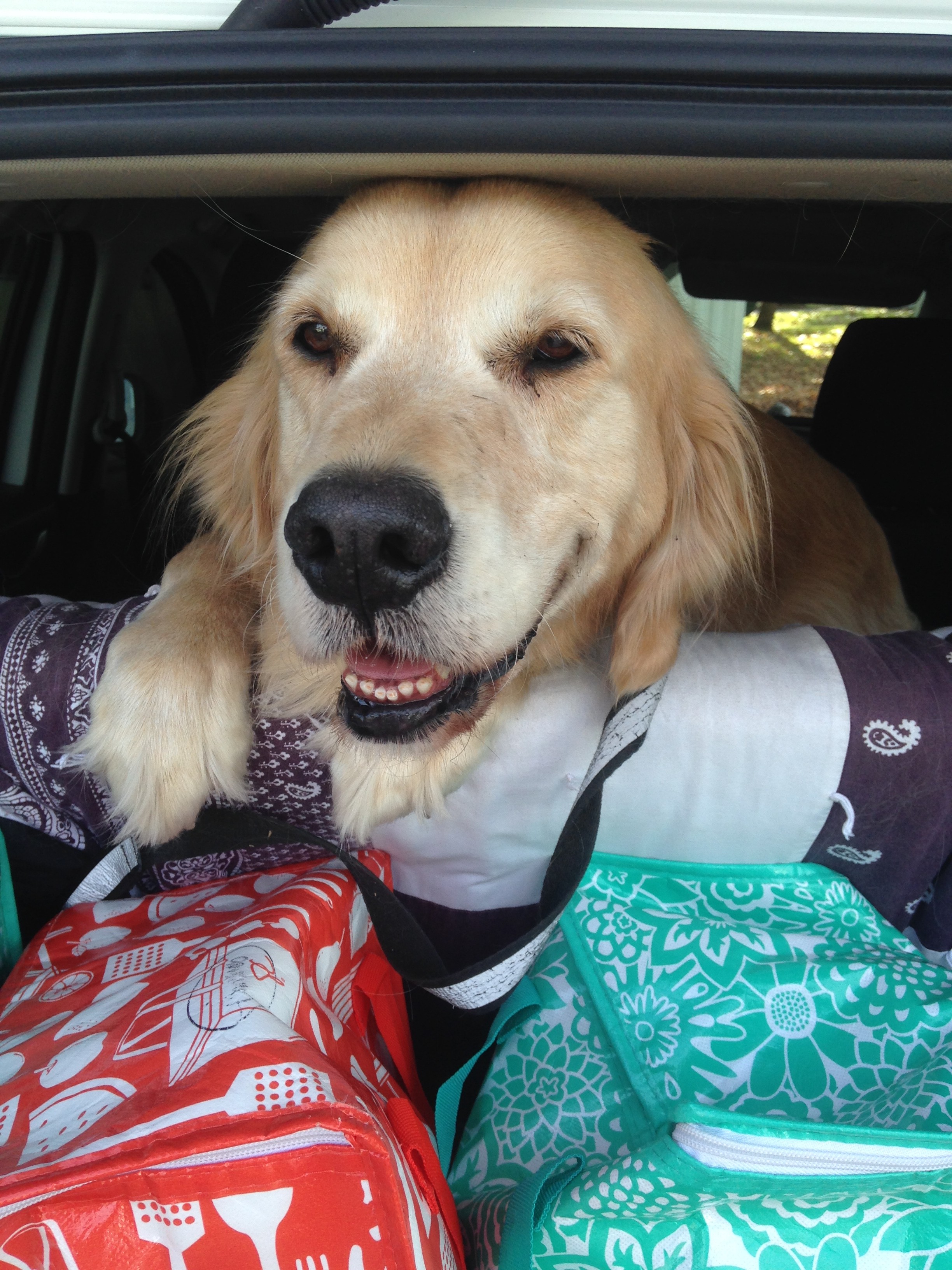 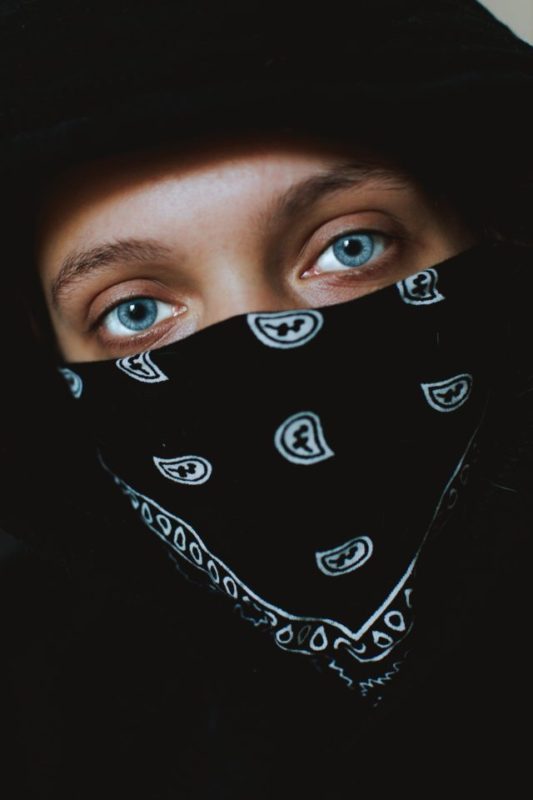 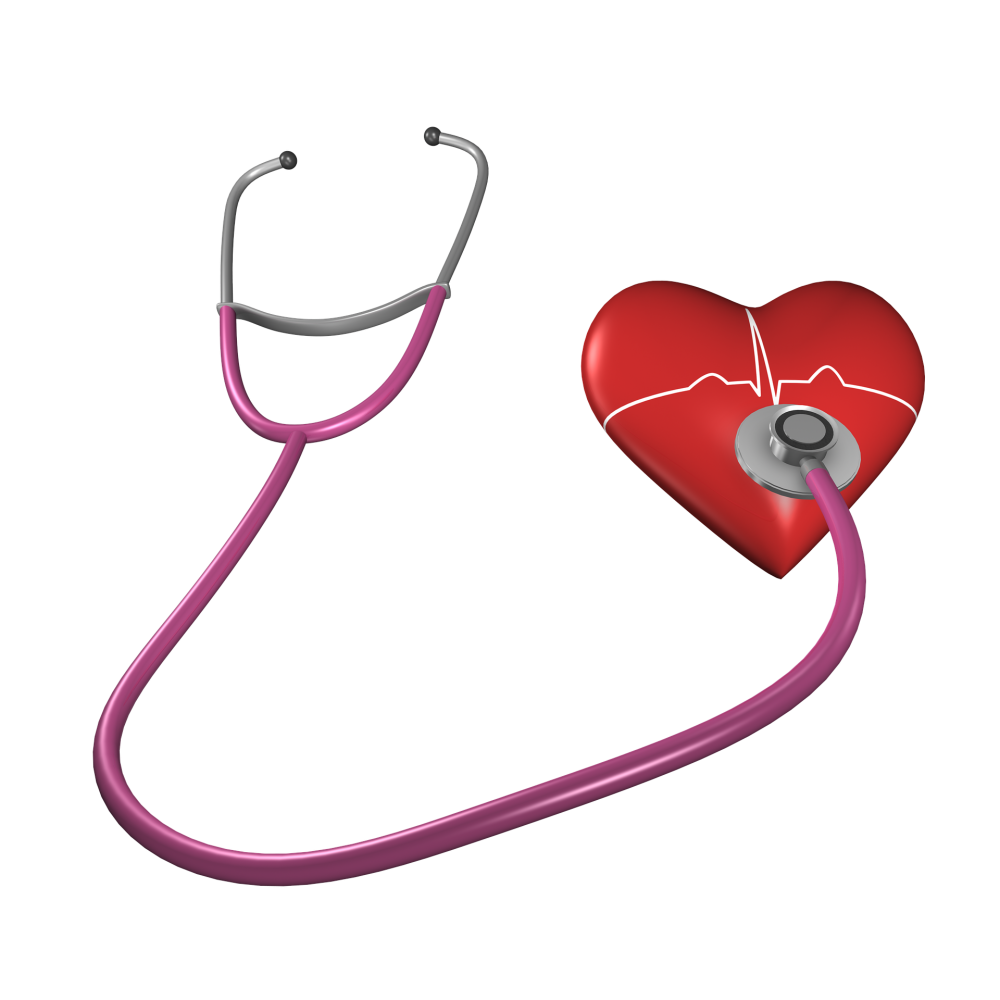