HAVE AN ENQUIRING MIND 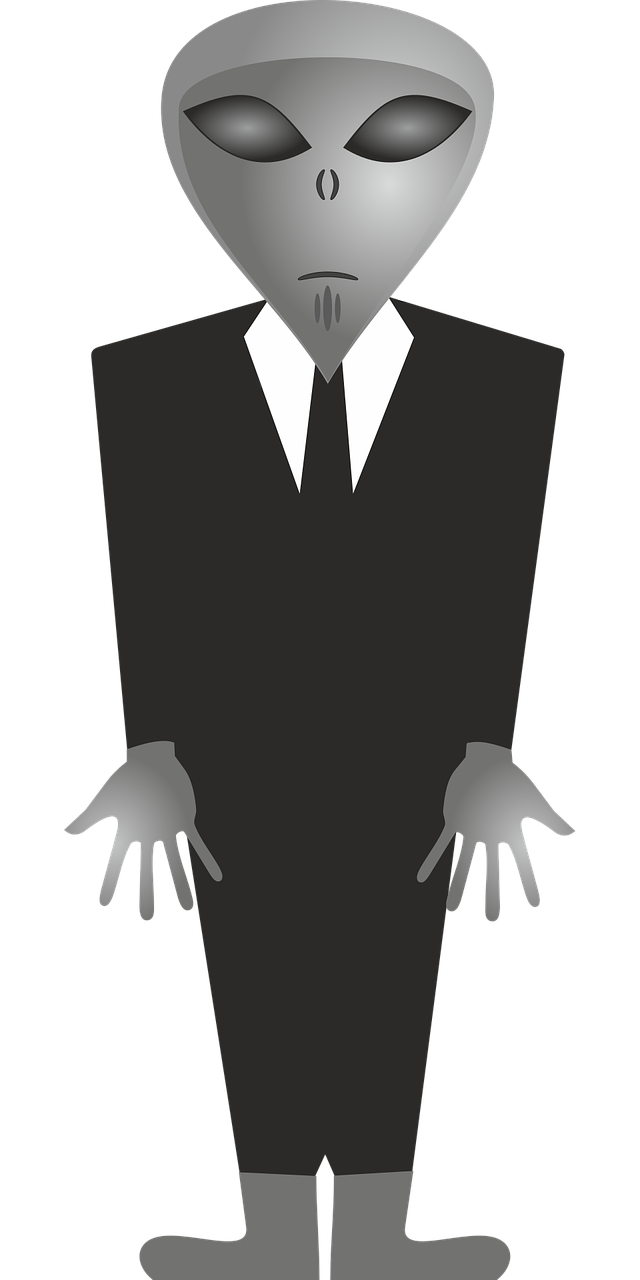 Isn’t it sad that as we mature we forget the wonderment of this world? We become cynical. We reject claims that Nostradamus predicted Donald Trump’s victory and that now the world could literally come to an end. Isn’t that possible, now that Donald’s face has just been found on Mars?

Whether it is his actual face or a Martian sculpture of some sort is not clear. But we do know that a bizarre UFO flew over Washington on the day he was elected. Not only that, but the president-elect was in the process of giving children rides in his chopper during the Iowa State Fair when a UFO was photographed pursuing it.

We may not want to believe this. We may find this incredible. It may go against everything we think we know. But it’s the truth. Giving rides to children. That’s the Donald Trump the mainstream press doesn’t want us to know about! No wonder we are so cynical.

What can we make of all this surveillance and intimidation of the Donald? Word on the street is that he is just the kind of guy to spill the beans on Area 51 and end the government cover-up all these years. But there could be more sinister possibilities.

Some believe that the real danger comes not from undocumented illegal aliens from Mexico, but from highly documented aliens from the dying planet Niburu, looking for a new home. It is believed that the advanced landing party live among us now in human form, posing as high school math teachers, accountants, and real estate sales people. They are here to prepare the way for the others, and maybe make a few bucks along the way.

These beings require the dry warm climate that we find in the south-western United States. So where is Roswell? New Mexico. Where is Area 51? We are not sure, but it’s probably right next to Area 50. The same general area where Mexican immigrants can be found. Trump needs to deport up to three million of them as soon as possible. Why? Because he is being forced to make room for three million Niburites!

Do we honestly believe that a man who gives children rides at the Iowa State Fair in his personal helicopter would deliberately break up families, separate children from their parents, force their grandparents to swim back across the Rio Grande? Of course not! But he has no choice!

We can’t be sure what threat has been communicated to the future President. We do know that UFOs were spotted recently hovering during the earthquakes in Australia. Are these Niburite aliens threatening to make California fall into the sea? What exactly are their powers?

Can they make us say and do things that presidents normally would never consider? Can these aliens erect a huge wall overnight and get the Mexican government to pay for it? We just don’t know.

Trump might be tempted to allow California to slide into the ocean and thus preserve a Republican Congress into the next century, but he is too much a man of the people to allow this to happen. Hence the need to deport three million Mexicans in order to save forty million Californians.

For those with closed minds on these matters, we should remind you that much of the facts that support our theory can be found in the online version of the Daily Express, a British institution since 1900 with an average daily circulation of over 400,000 readers. Learn the shocking truth at www.express.co.uk/news! 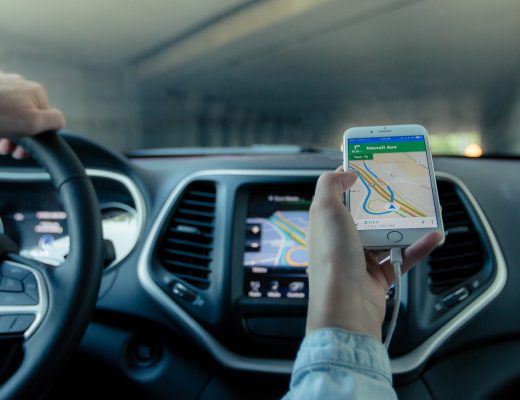 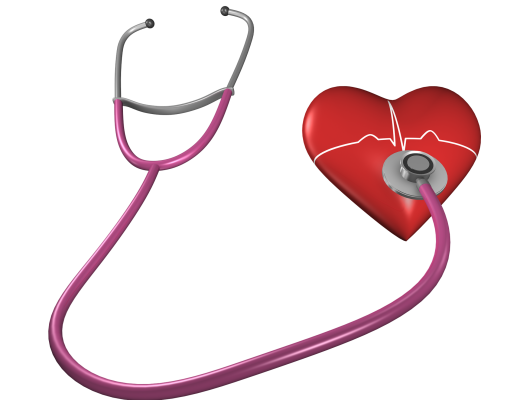