The Minnow Was Never Seen Again

Yes, we have the Fishermen’s Memorial, a tourist head-scratcher, and if you just thought “run-down, tarted-up psuedo fishing boat, albeit with a glorious carving visible only to nocturnal creatures due to lack of lighting and which only memorializes its donors”, stop thinking that right now! Never think, say, or write such a thing ever. Trust us, you will be sorry that you did. Plus check that the fire insurance on your run-down shack is up to date.

We also have the memorial to those who died aboard the Olga, which is heartfelt and specific. It’s a vast improvement. We see names. We understand what is to be remembered. But keep in mind such memorials were never designed to be tourist attractions, although ironically, tourists are attracted to this one. How often do we get to see a tombstone on a beach?

The memorial we have in mind concerns seven people who were lost on a 1963 voyage. Who were they and why were they on board?

Hollywood film star Ginger Grant was just coming off a triumphant starring role in the romantic Port film“782 Love”. She was hoping the tour would take her mind off being dumped by the film’s genius director.

Professor Roy Hinckley, Ph. D., was celebrating inventing a magical blue flag that by its very presence alone would render any beach immaculate.

Mary Anne Summers, a wholesome American tourist from the Midwest, had come to Port with visions of swarthy tattooed fisherman dancing in her head. She was hoping to make memories for them.

Their vessel, the Minnow, was helmed by The Skipper, a.k.a. Captain Jonas Grumby, hoping that for three hours he could escape rumors concerning him and his “Little Buddy”, first mate/cabin boy, Gilligan, who had just been elected to local Council. That’s right. The fateful trip was supposed to be a three hour tour.

But the seven set sail and were never seen in Port again. And speaking of rumors, the Minnow was rumored to have somehow washed up on a tropic isle and, had it not been for the courage of its fearless crew, the Minnow would have been lost.

But there was also a rumor that the Professor had created a nuclear reactor out of a pair of coconuts. This genius was unable to fashion a raft that would get them off the island, so we have to take these rumors with a grain of salt.

So a memorial to the seven would be a good thing. How else could we ever remember them? 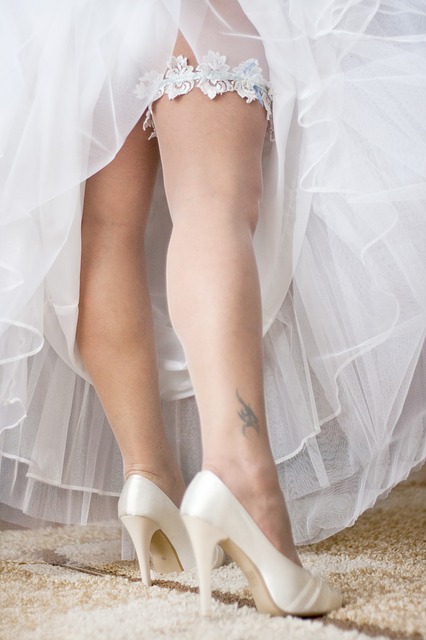 WEDDING KNIGHT OF THE GARTER

Turned out that one of the things she did was like, Art Therapy.