ISOLATING BOOMERS REDISCOVER EACH OTHER 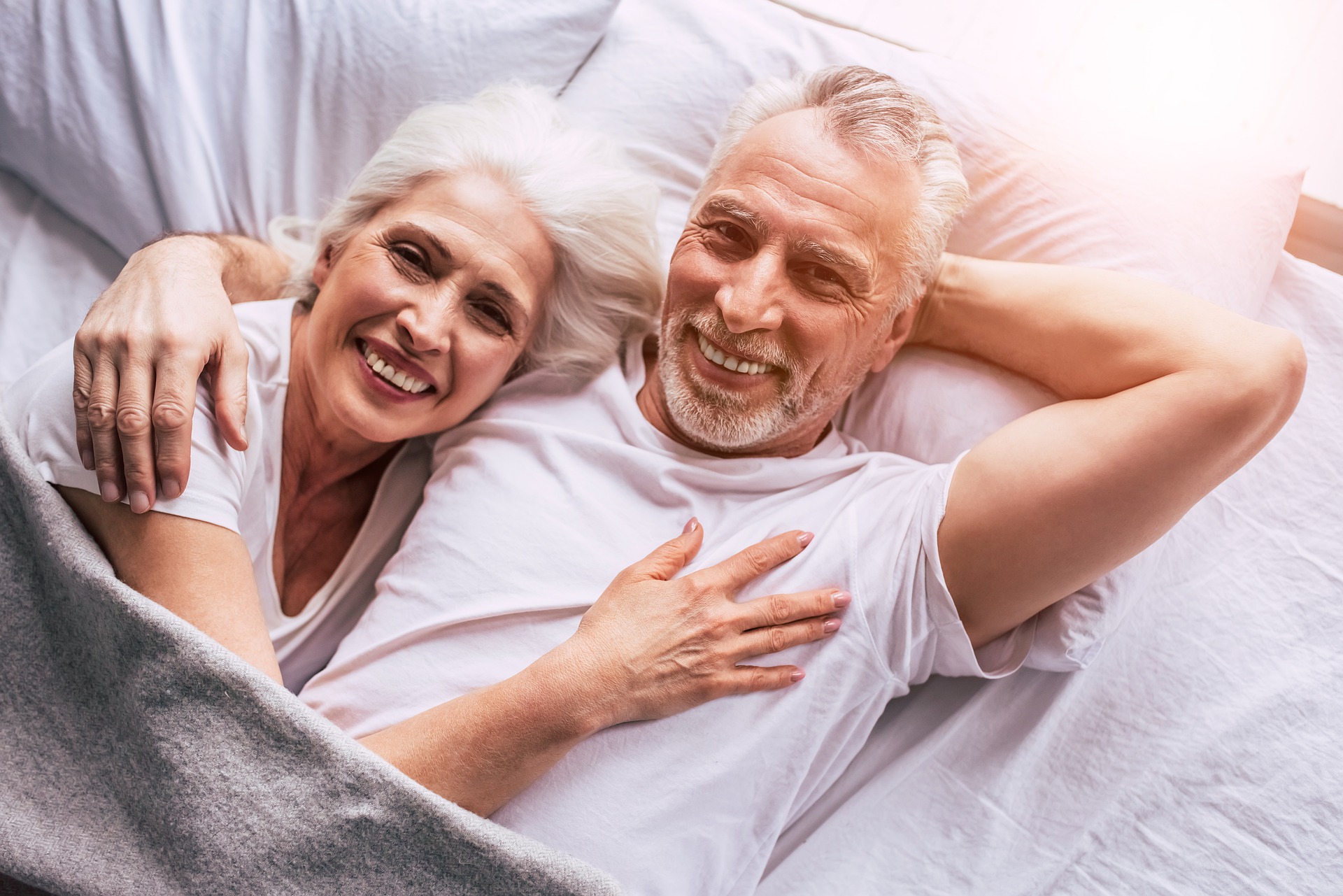 Lurid reports are circulating from adult children concerning the self-reported activities of elderly parents in isolation due to the Covid19 Virus.

“Their phone calls are disgusting! Just picturing it makes me want to go blind! Can’t they just watch television?”

Most would agree that a situation where husband and wife are isolated without much to do would more likely produce a rise in the number of axe murders than an upsurge in the Hanky-Panky Index.  Clearly some would prefer that.

There are always some experts willing to render excuses for people who are old enough to know better.  Said one social psychologist, “It’s just the two of them. There’s no golf, no outings with the girls. And they probably love each other.  They know their time is limited. So they literally want to go out with a bang.”

Anecdotal accounts tend to back this up. According to Abigail, age 75, “I was just preparing our steel cut oats at breakfast when Duncan approached me from behind, stroking the back of my neck.  The next thing I know we are in the Netflix position and spilling the prune juice all over the counter!”

Not all such trysts go as smoothly, as Alfred and Bertha can testify:

“It’s been years, so we sort of forgot.  And in the middle of it we both got tremendous leg cramps.  I was completely nude except for my Life Alert Button. Should have seen the look on the faces of the EMS guys!”

Some Oldsters  confuse self isolation with social distancing.  “How the hell are we supposed to get it on when we are six feet apart?”, asked Dick, aged 85. “Isn’t that asking a lot from Viagra?”

But others are using the time alone to catch up on the latest technology and social media.  Some are even using it to enhance their renewed love making. But for novices there are bumps in the road:

“I sent Earl a video of our latest hot get-to-gether”, stated Betty, 72.  “At least I thought it was going to Earl but it actually went to all our new Facebook Friends! We got so many “Likes” and “Shares”  They told me it went Virile!”

But renewed passion can shake up a family constellation, as Nancy, age 80, can affirm. “For years our bedtime routine was to shake hands over our Labrador who always slept between us. Then they said not to shake hands, so one thing led to another. Now when, we are in foreplay mode, Humper (our dog, not my husband) immediately gets up and leaves.  Then he pees on the rug.”

“We’re old, not dead.  I still love Maud’s peaches, still want to shake her tree. So the peaches are now low lying fruit.  So what?” 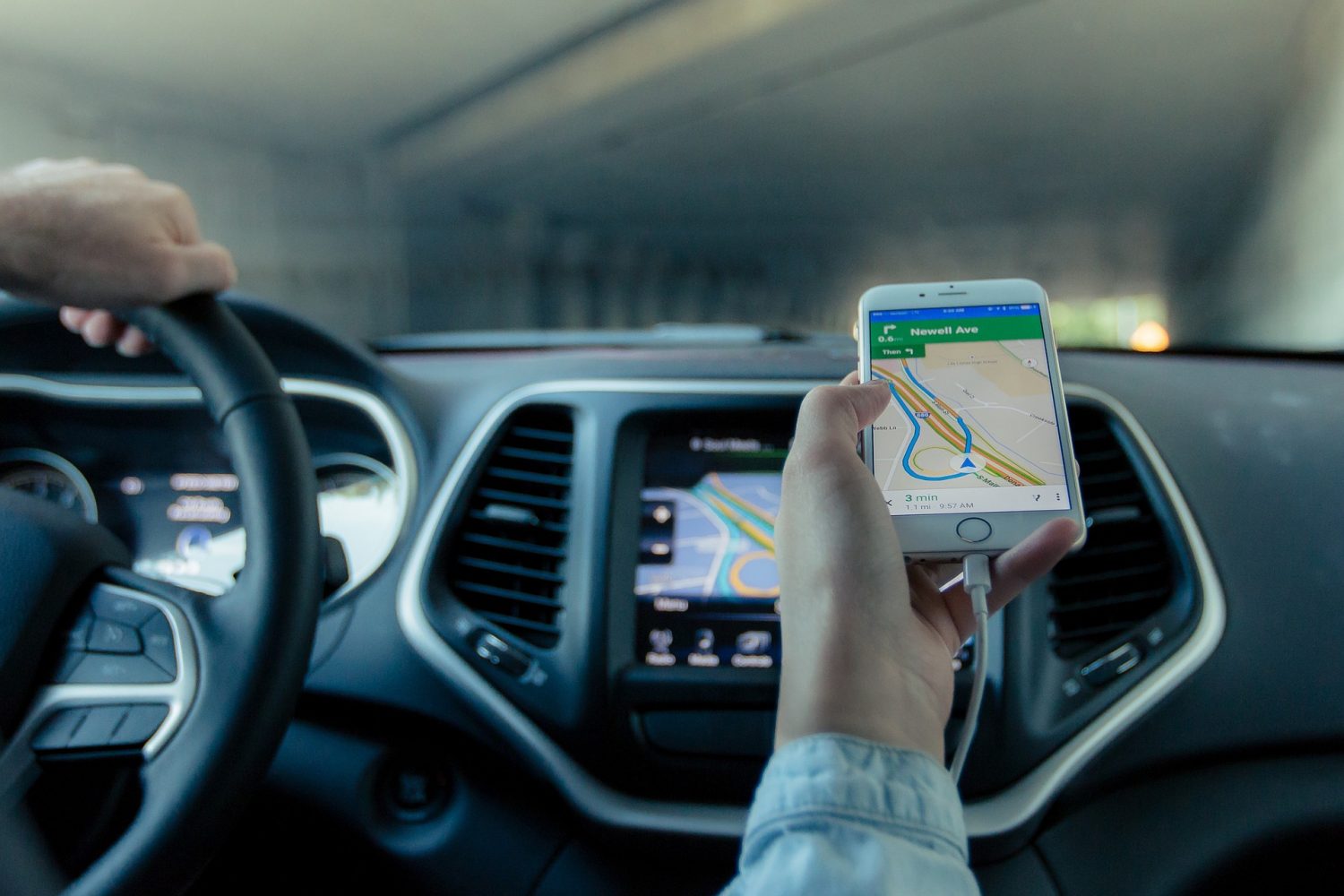