Why? Remember a time when two lovable American dogs captured our imagination? Number one was Rin-Tin-Tin, the German Shepherd and World War One hero, who made the first silent dog films, finishing his career on television as a cavalry mascot with Rusty, Lieutenant Rip Masters and Sergeant O’ Hara until Rinty’s death at the approximate age of 50.

Then there was Lassie, an all-American collie, born in Lassie Come Home in 1943 and continuing through the fifties, living on the farm with Mom, Timmy, Gramps and Porky.   After gender reassignment surgery, he is still going strong today at the ripe old age of 73. That’s 511 in dog years!

But times have changed.   Packs of Chihuahuas have dog paddled across the Rio Grande taking away jobs from working dogs like Lassie and Rinty.   The over 42,000 Chihuahuas are the second most registered dogs in America according to recent AKC stats, outdistancing the German Shepherds at 27,000 in the number three spot.

Actually, the German Shepherds do quite well considering how their image suffered as Official Poster Dog for Nazi Germany. But we need to cut them some slack. We know how easy it is to brainwash otherwise decent creatures to hate. The Collies? These days nowhere near the top 15!

And we are not counting the illegal and undocumented Chihuahua population, which could be as high as one hundred million! These pint-sized ankle-snappers rank in the top ten dog biters, and along with Pit Bulls are the most likely to be found living off welfare in animal shelters.   Yes, earlier we said they take jobs away from American Dogs, but just forget that part, or resolve it internally the best you can.

Defenders say that Chihuahuas do the jobs that the big domestic dogs won’t do. For instance, Lassie would tell Gramps that Timmy fell down the well, but she, (or he), would never actually go down the well. No, Gramps had to do that. Plus Chloe, star of Beverly Hills Chihuahua, works just as hard as Rinty or Lassie ever did. But if you ever saw one of her movies you just know she’s one of those Hollywood liberals that donates a ton of money to the Democratic Party just to prevent her deportation.

Chihuahuas just can’t pass for domestic dogs. Owners try to dress them up in disguise. But their heavily accented barks totally give them away, never mind the burrito breath. Nevertheless, because of their numbers, it’s just a matter of time before Purina brings out a taco-and-lime flavored dog food. Yes, that’s what it’s all coming to.

A wall to stop this flood of Chihuahuas will cost, especially if we can’t get the Chihuahuas to pay for it themselves. But the good news is that they are the smallest dog breed on the planet. 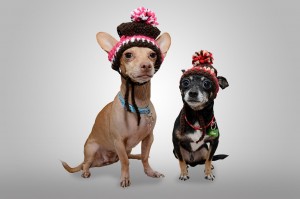 So it will only have to be a foot high! 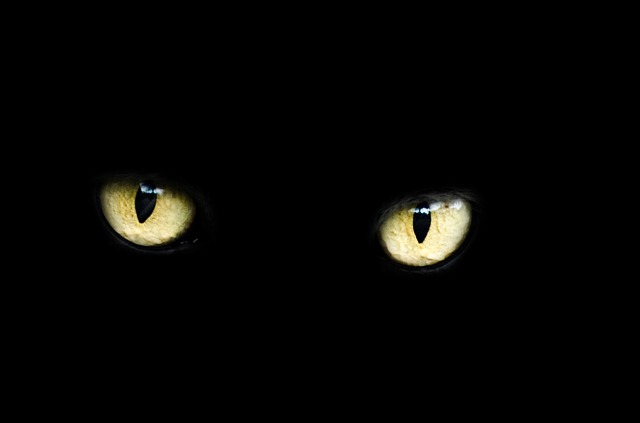