Speaking of which, another gig was to work at Lotus Land, helping to train their Infirmary Emergency Department.

Speaking of which, another gig was to work at Lotus Land, helping to train their Infirmary Emergency Department. He had to pretend specific symptoms, and they had to diagnose and treat appropriately. Here again he was type cast because of his size.
“They always cast me with type two diabetes, or heart, or blood pressure. I would have to pretend to limp in with bad knees, or hips, complain of being out of breath, or suffering from sleep apnea. And instead of trying to figure out a diagnosis, they were blaming me for being fat! You could see it in their eyes. One Doc said he wouldn’t treat me until I went on a diet! A doctor! Can you believe that?”
“The ironic part is you were just pretending!”
“No, I was acting! But still, was that fair?”
Lotus Land Infirmary specialized in STD’s and overdoses, so sometimes Billy had to be an oversized sex addict who wanted to end it all. Occasionally, just for variety, he would go rogue and make up conditions, like terminal herpes
Sample or purchase Splendiferous: http://www.smashwords.com/books/view/366210

Well, one of the reasons I came over to see you is to offer my condolences.” 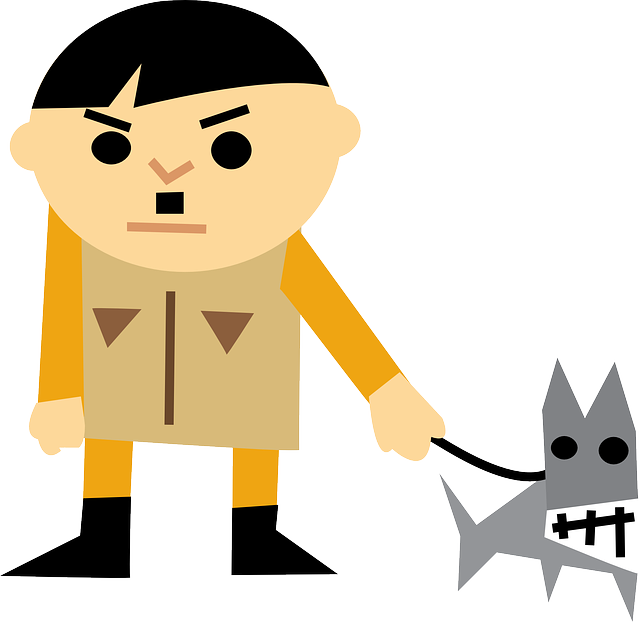