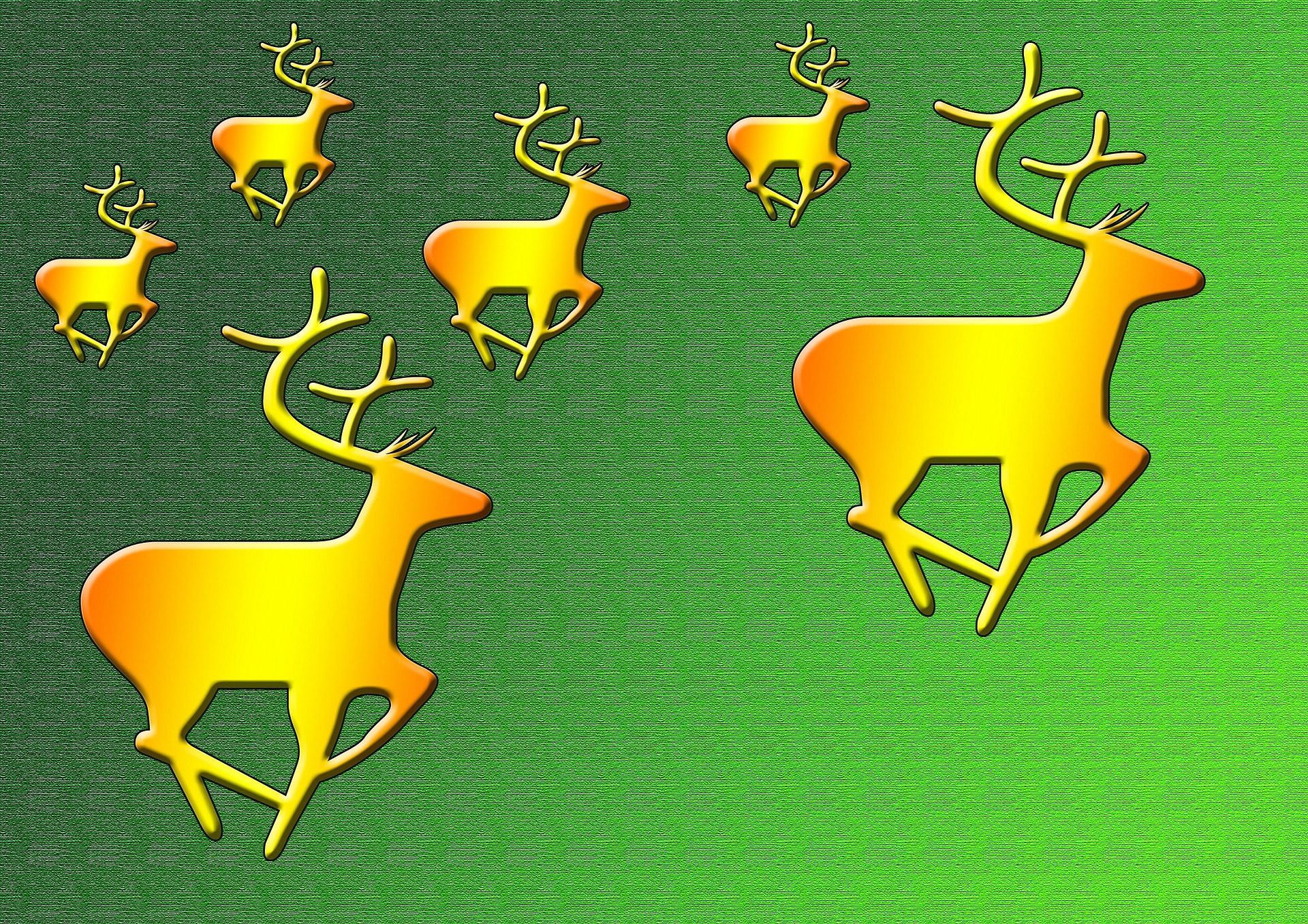 Deerly Beloved,  we are gathered here to take measures against the threats to our very existence.  We have always had to deal with the Nasties, from  when natives used their bows and arrows, up to now when Nasty men with small packages use big guns. But somehow we survived.

Now those Nasties have come up with a final solution to exterminate us.  They are doubling their population, building houses, felling trees and crowding us out of our homeland on the range.where the buffalo don’t roam, and where the antelope, our former playmates, have disappeared.

For example, little seven-year-old Sophie, a recent resident in a brand new development, made friends with one of our fawns, Lily.  But Sophie’s parents discouraged the relationship, offering her the choice of keeping Lily, or a trip to DisneyWorld. As I speak, the Brat is on the Pirates of the Caribbean, while Lily is residing in her parents freezer!  Such was Sophie’s Choice.

You all know Butch, the Mighty Hunter with the horn logo on the rear window of his pick up?  Well, Butch murdered our Resident Elder, Norman, out of season, for Norman’s rack. We thought that rack would be the only rack Butch would ever witness, but no, Butch got engaged, had a party featuring the barbecued Norman, and had the nerve to call it a Stag and Doe!  But every time Butch goes down to watch Duck Dynasty, Norman’s face is giving Butch a dirty look through the glass of his trophy cabinet.

So it’s time to go on the offensive  !Sergeant Rudy, you will conduct the aerial attack consisting of twelve tiny reindeer, guided by your red nose.  They have extensive experience dropping off packages with pinpoint precision, if you catch my drift.

After a fibre-filled graze,  you will hover above the Council Building, and  at twenty hundred hours, on Blitzen’s signal ,carpet bomb any paid-off Councillors and their Developer Friends before they can reach their BMWs on their way to their all-expense paid vacations. They shower us with their BS but we are going to shower them with our DS!

Corporal Bambi, you will activate the Suicide Squad along the sides of the various roads that these Construction Moguls take to get home.  Your Horned Heroes Brigade have volunteered to throw themselves near their vehicles just enough to send them a scary message concerning loss of habitat. The Nasties may say that your deaths don’t matter:  There are too many of you, anyway..  No!  there are too many of them! 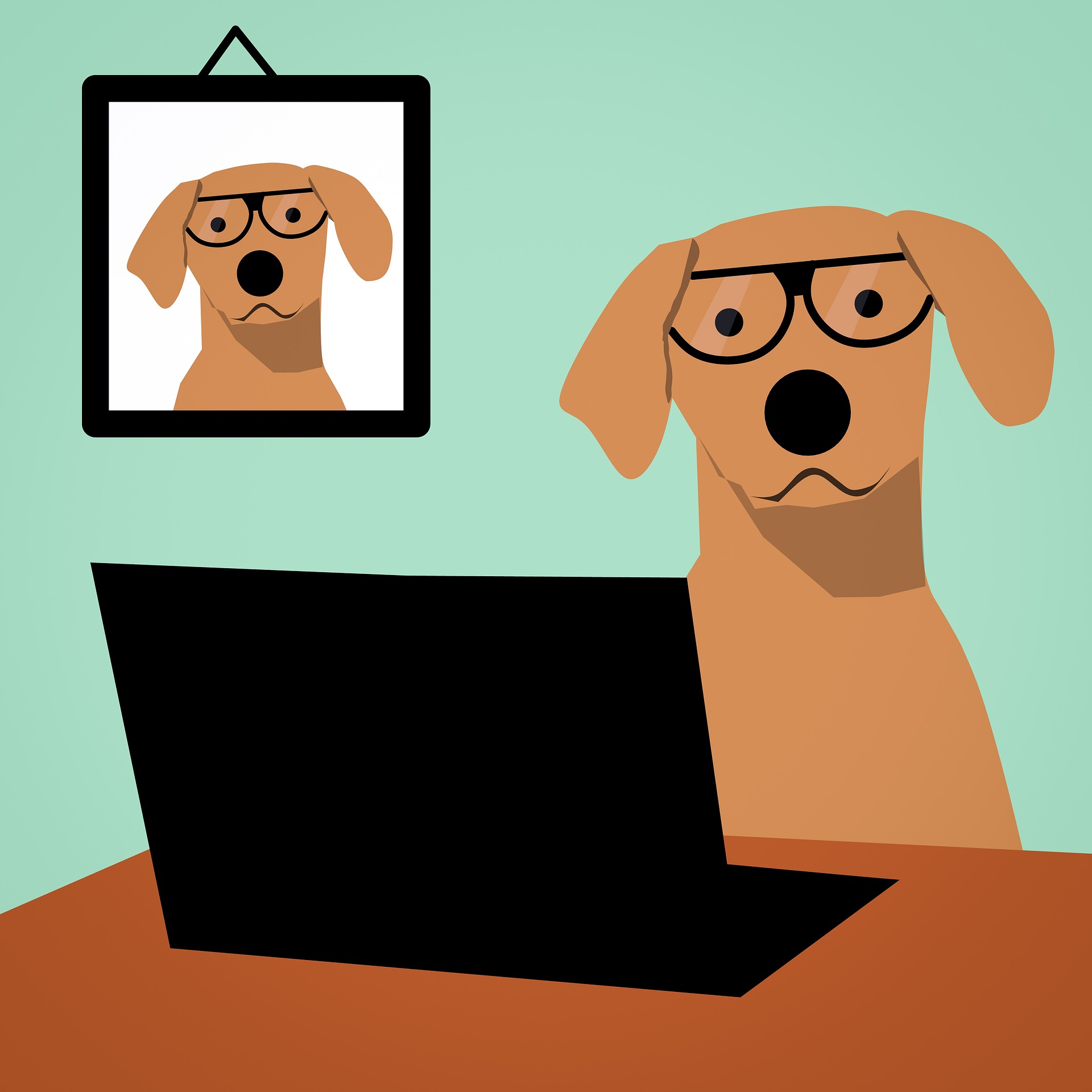 Turn Port into a Socialist Utopia