I was working the Forensic Psych Unit at the hospital. My clients were so excited because they had roles in this play. So I thought it would be nice to show my support. The curtain goes up, and there he is in all his finery. He looked great! And as things went along, he acted great. Very convincing. And that voice! I melted! But he seemed to be upstaging the other actors. Not just because he was so much better. He was acting like a second director while on stage. He would gesture as to where they should stand, and a couple of times he stopped the show and made clients repeat a line until they got it down to his satisfaction. Anybody would have been angry, but my clients weren’t the most stable. So they rushed him right off the stage and chased him right out of the auditorium. The audience thought it was all part of the play and cheered their heads off. At least I think that’s why they were cheering! When I got out to the parking lot they were rocking his car! I managed to calm them down, and got in the car with him. He had a sprained ankle so we went to Emergency. That took hours because his piles flared up while he was fitted for his walking boot. Then the cops showed! After I posted bail I had to drive him back here because he thought my clients might know where he lived! I offered him a drink and told him how impressed I was with his performance. Five hours and one massage later we were engaged! I knew what I was getting into, but he is so talented! I thought “OK he’s an eccentric genius I can fix him”. But I can’t fix him. And I think if I could fix him he wouldn’t be a genius anymore. So here we are. 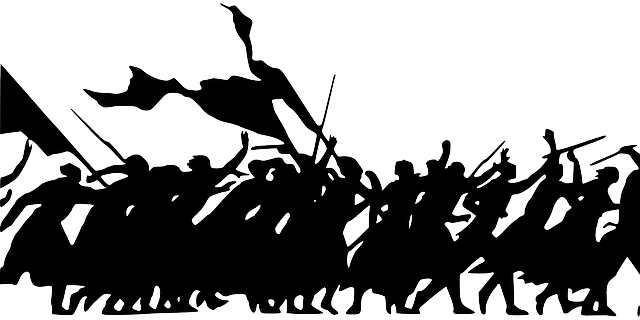 Turned out that one of the things she did was like, Art Therapy.