Telly Walker, sixteen, lives in a ghetto in a Nazi America, where the slightest protest brings you a public lashing. His father disappeared ten years ago. Soon the Night Watch will implant a chip in the back of his neck and he'll do menial work for rich white folks only too happy with the status quo. Telly must find Dad and wake up America before a Drone destroys everything he loves!

Order Now!
About the Book
Splendiferous is an adventure set in a cruel world seventy years after the Nazis won W.W.II. The narrator of the piece is sixteen-year-old Telly Walker. Soon the Night Watch will implant a chip in the back of his neck and he’ll do menial work across the bridge for rich white folks who are only too happy with the status quo.

After his rebel journalist father disappeared and was declared dead,Telly’s family was sent to a Ghetto, a world where public floggings and hangings are common, and where poor white women auction their babies, But nobody dares protest. Ghettos like the one Telly inhabits are destroyed by Drones if local “Terrorists” attack the Reich.

After getting a tip from a local gypsy Telly decides to look for his father. Can they wake up America before a Drone destroys everything he loves?

Share
Facebook Twitter Google+
Disclosure of Material Connection: Some of the links in the page above are "affiliate links." This means if you click on the link and purchase the item, I will receive an affiliate commission. I am disclosing this in accordance with the Federal Trade Commission's 16 CFR, Part 255: "Guides Concerning the Use of Endorsements and Testimonials in Advertising." 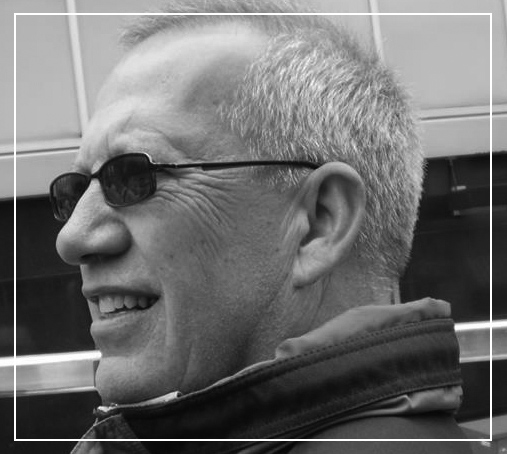