from The World of Art

THE MUSE: AN EXCERPT FROM THE WORLD OF ART

You didn’t need to take the stairs. There’s an elevator, see? He’s on his way down, but I’m getting high. How did you get past the doorman?

Your doorman just exudes sexual energy. OK. Back to work. Wine break over. This was all years ago. Anyway. I had just turned eighteen. I said, “Pablo, you don’t have to play those head games with me. I am Aurora, I am yours! The Universe has sent me to you, to do with as you may! The Goddess has anointed me for you!” That was when his aura turned from black to gold, just like that. He understood me completely, and I him. Of course it all came in layers. He was bored with Jacqueline and his art was stagnating. It was that piece where he needed inspiration and I was brought there to do just that. We spent one of the best weeks of my life together on the Cote D’Azure. But the reality was that once I had ….refreshed him, he was chomping at the bit to get back to work, so he hurriedly packed me off on the train to Nice with barely a goodbye. But I didn’t mind. My purpose was achieved. We were both artistes, but our disciplines were very different. 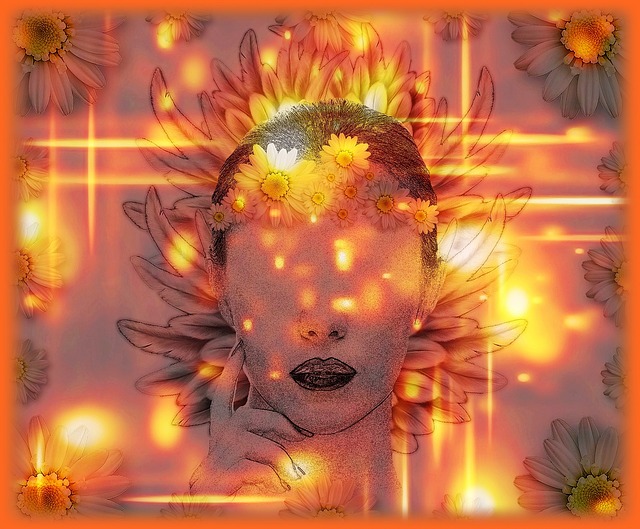 And so it has been with all the geniuses I have known, Andy, Salvador – that was surreal – and of course my dear Pablo. Did you know he passed, barely a week later? It’s like when I paid a special visit to Andy after his gall bladder operation in that hospital in New York.   Afterwards we talked about old times, the movies we made, the Studio, the Factory. It was like he wanted to summarize his whole life in one afternoon. But I didn’t like his aura at all. He hated hospitals! I wanted to stay with him but he insisted I leave, rather vehemently, I might add. I didn’t understand at the time why they escorted me out, but the Universe was just trying to save me grief. The very next day, he too passed over to the other side! Can you believe that?

EGGS: AN EXCERPT FROM THE WORLD OF ART

BLOTTO: AN EXCERPT FROM THE WORLD OF ART.